Stand with Israel is a US based nonprofit founded in 2015 by Joshua Brewer. Together, we work to promote healing and reconciliation through education by raising awareness of the truth about Israel, and through building relationships with the people who actually live there.

In addition to our writing and speaking, we endeavor to help people catch the “Israel Vision” and to expose stories about what is really going in the Land.

In Isaiah 19:23-25 the prophet saw something that to the modern day reader seems ridiculous… impossible. What he saw is without a doubt the high water mark in the Hebrew Scriptures for the hope of reconciliation in this region.

We build relationships and support individuals and organizations who are living, working and raising their families in Israel and, despite the obvious tensions there, are living in ways that harmonize with Isaiah’s vision. Most of the people don’t even recognize that that is what they are doing. We love making friends with them and helping them see how they are really dancing with God.

If you desire something other than buses, lines and hotels, come with us and get involved with what’s really happening in Israel, prophetically and practically. 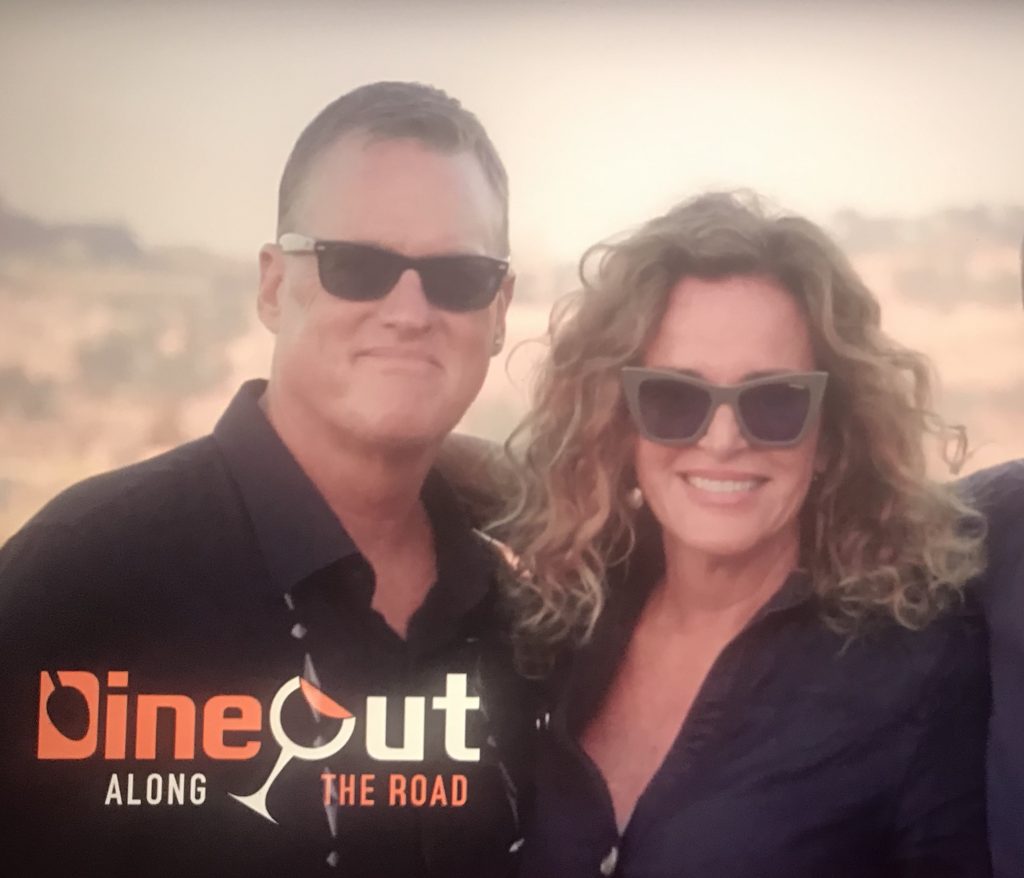 The Moriarty’s met at Bethany Bible College and married after graduating. They have 3 grown children; Hilary, Conor, and Jack. Becky had a permanent, life changing encounter with Yeshua at 18. It was at that time that she began to develop a deep love for Israel. After Hilary was born, Becky felt a mandate to raise, train and home educate her children with focus and devotion, knowing that this mothering challenge would prepare her for what would come next.

Jimmy had a long and successful career in Sales and Media beginning in the construction data industry as a sales executive with Atlanta based CMD. 5 years later he started his own Media company and launched California’s first search engine dedicated to public works project data. After selling his company, Jimmy took on the role of President and CEO of Construction Bidboard Inc., and then as a Managing Director with Mediagrif Interactive Technologies in Montreal.

The Moriarty’s first trip to Israel in 2010 began a series of events that culminated with their decision to Stand with Israel at this historically unprecedented time in history. The world is witness to the resurrection from the dead of the state of Israel, the Hebrew Language and the ongoing return of the covenant people to their historical covenant land.